The EU not only does not have sufficiently advanced fabs for semiconductor chip manufacturing, but the production capacity for packaging and testing plants is also lacking. With production mostly concentrated in China and Taiwan, and with the EU lagging behind, the "Chip Act", proposed by the EU is expected to help the EU semiconductor industry to catch up.
Published: Apr 15, 2022

In response to the US-China trade war, a changing global political climate, protectionism, and the epidemic, global semiconductor supply chains have gradually changed to focusing on local production and developing local supply chains. The semiconductor industry is a highly interconnected, global ecosystem of thousands of companies. At the center of production are the “fabs”, the companies that produce the actual chip or wafer. But the production of chips depends on the smooth integration of all the support companies that work together with the few large fabs.

Although Europe plays a key role in the global semiconductor supply chain for key semiconductor equipment, wafer raw materials, and advanced IP design. In the past, the establishment of the overall semiconductor industry chain was ignored, and the integration was insufficient, resulting in a low chip self-sufficiency rate.

The European Union launched the Chips Act with the aim to double Europe's global chip market share to 20% by 2030. In response to the global shortage of chips, The European Union has decided to adjust, and is investing and chip production industries.

Similar to the CHIPS for America Act passed by the US Congress, the EU formally proposed the “European Chips Act" in February 2022. According to the "Chip Act", the government and the private sector will invest more than 43 billion euros in the development of the chip industry. More than two-thirds of this money will be in the form of state grants to encourage manufacturers to build new cutting-edge wafer factories or mega fabs, and the rest will be poured into infrastructure related to chip manufacturing. It is expected to double the global market share of European chips and ensure the security of the European chip supply.

The R&D process in the semiconductor industry is long, often requiring several years to complete and billions of dollars in investment. New chips are designed by manufacturers who specialize in designing chips with complex software. These designs are then passed on to other companies (called “fabs”) that “fabricate” the chips. After the chip (also called a wafer at this point in production) is fabricated, it is handed over to another manufacturer for assembly, testing, and packaging (ATP). While the European Union remains a leader in semiconductor research and development, and European companies produce many of the important equipment needed for fabs, it does not have well developed fabs and ATP necessary for complete chip production.

Half of the EU's wafer production capacity is for wafers above 180nm, lagging well behind current state-of-the-art 5nm, or even 3nm wafers. Advanced chips made by TSMC and Samsung are mostly used in consumer electronics, most of which are assembled in Asia. Conversely, the wafers produced by European fabs are sufficient for use in automobiles, machinery, and sensors. European chip fabs generally have a business-focused customer base and supply many local manufacturers.

The EU seeks to build a healthy industry ecosystem similar to Taiwan’s, connecting the various semiconductor companies for complete chip production. The EU hopes to attract more investment to encourage companies to join the ranks of European chip production. From chip design and development, through production at the fab foundry, and final ATP, a well-integrated chip production infrastructure will be beneficial to European countries and is worthy of investment and preferential treatment.

The EU itself has a robust automotive and sensor industry. At present, there are three main types of end-user markets in the EU; one is the computing industry based on cloud data computing centers, second is the communication and network infrastructure industry including the Internet of Things, and third is electronic power applications, and automobiles, etc. Before Taiwan's semiconductor industry considers entering the European market and enjoying the relevant preferential subsidies, the industry must consider the overall development of the European semiconductor industry to be sure it be a winning player among all the incoming competitors. 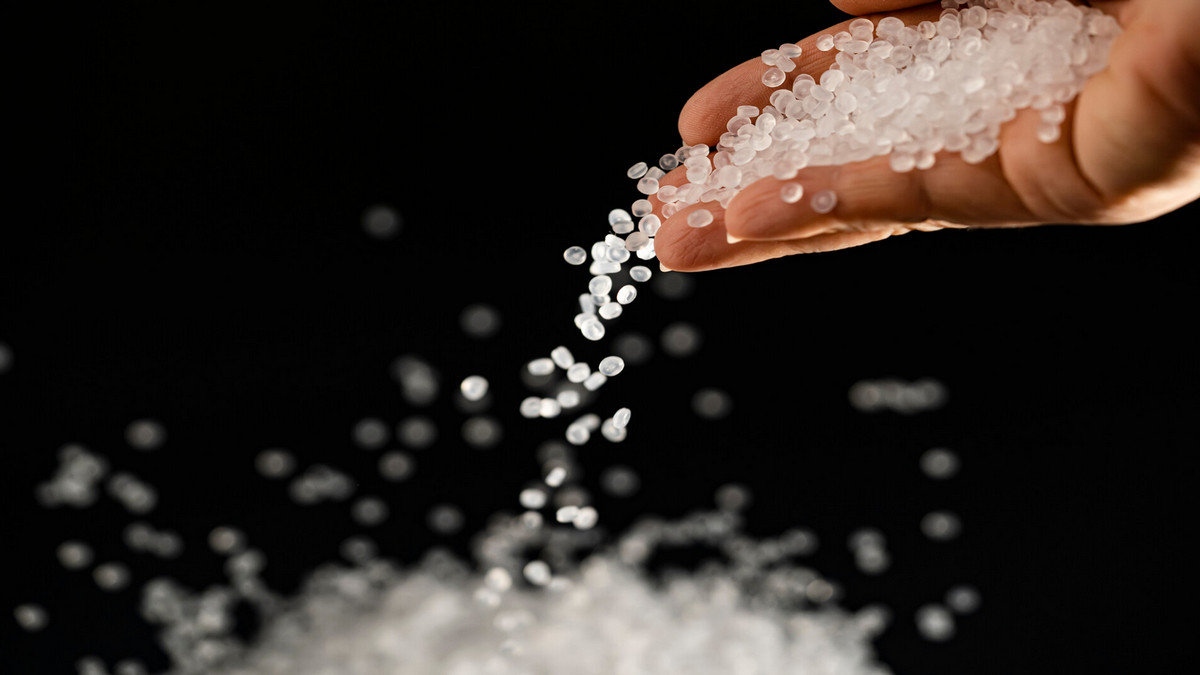 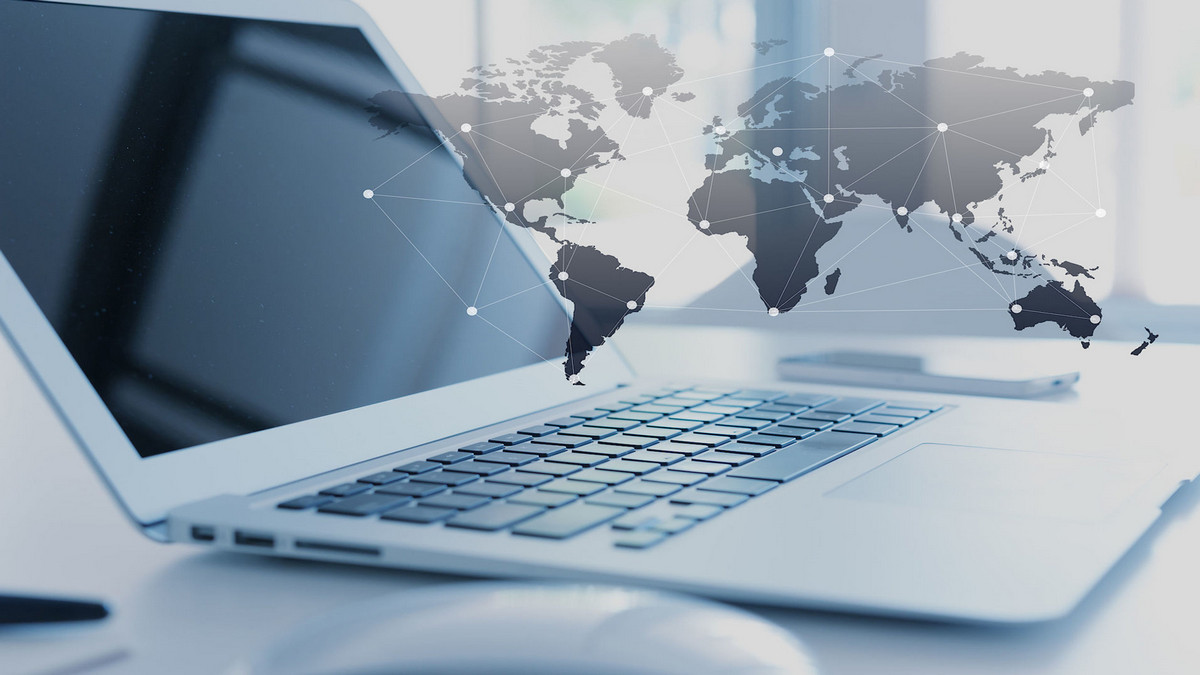 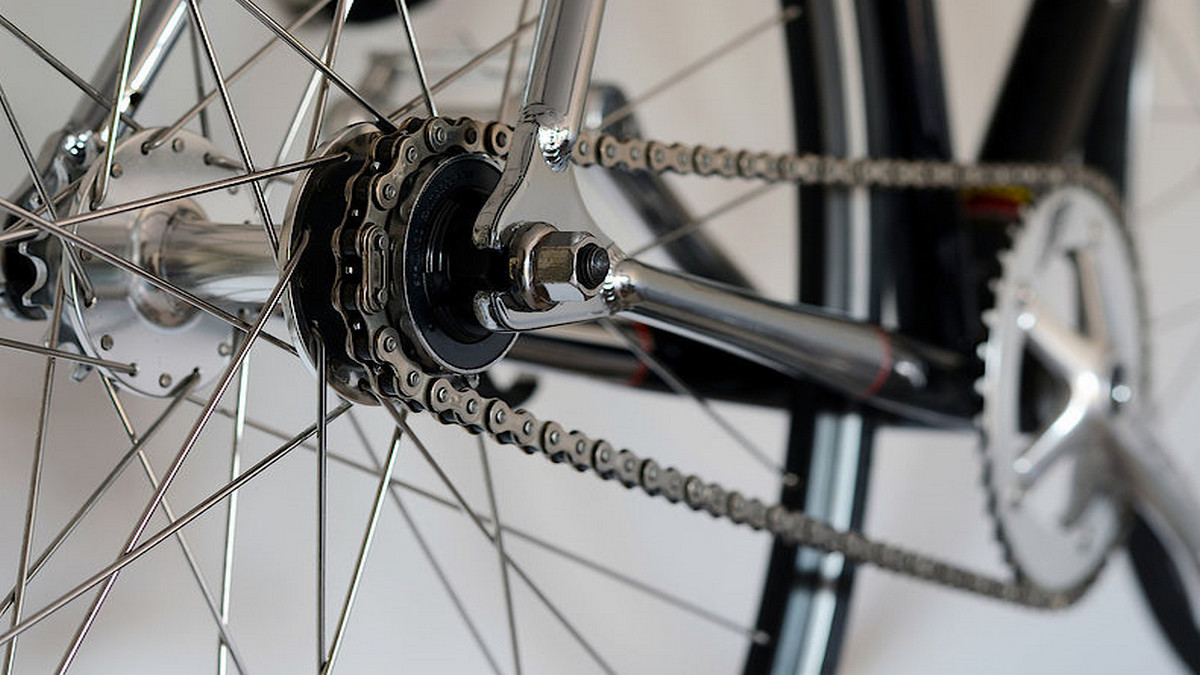 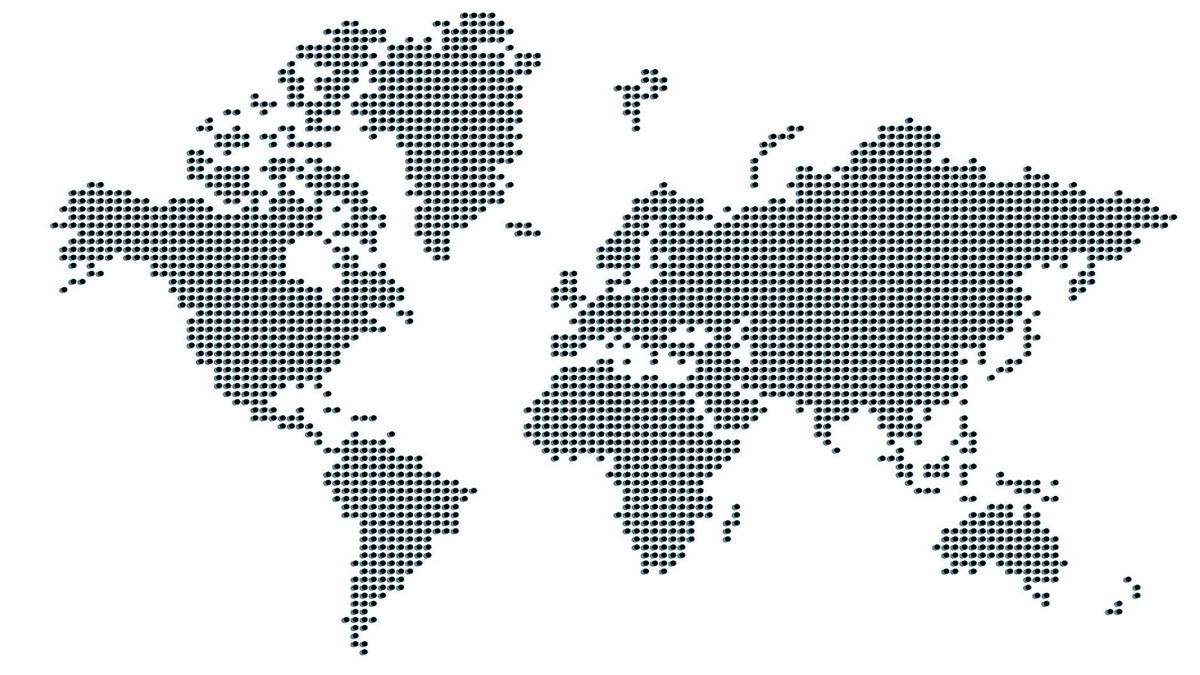 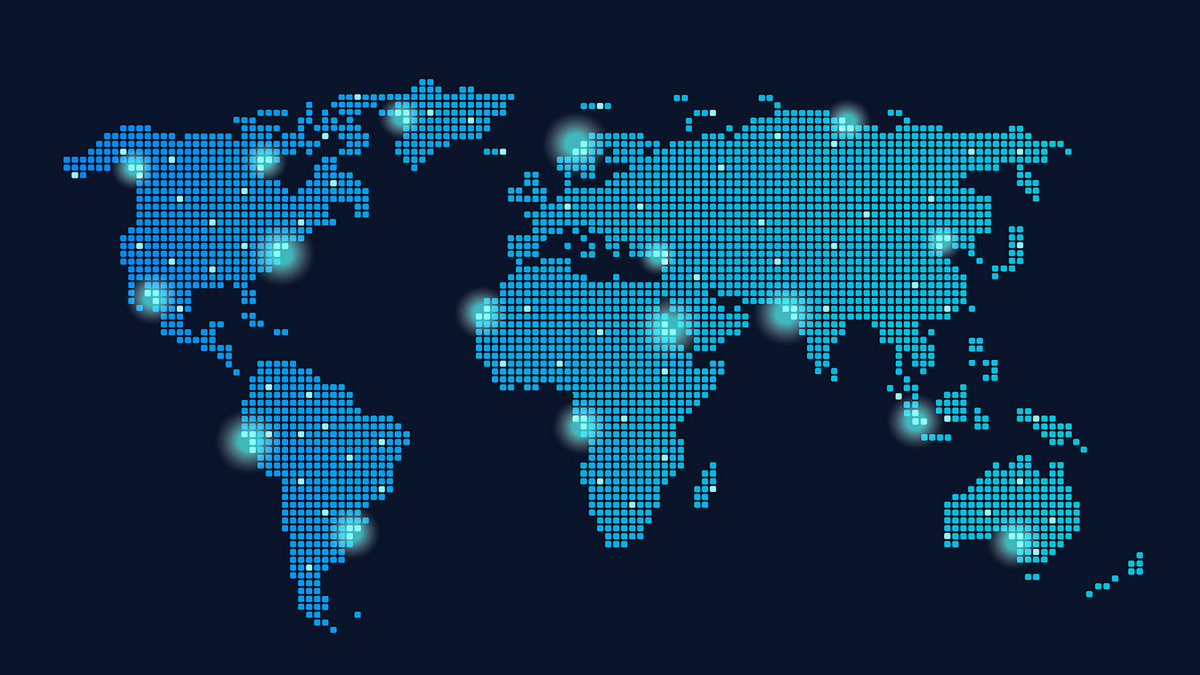